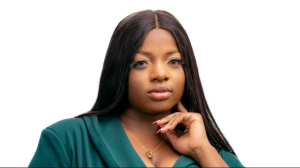 A housemate in the Big Brother Naija reality show, Dorathy, on Friday revealed that her life would have been ruined if she had attended the University of Lagos.

The Housemate in the Lockdown edition of the show revealed this while telling housemates the story of how she was denied admission at two Nigerian universities.

She said, “I wanted to go to the University of Benin and Unilag but was not admitted by any of the schools.”

“I had to attend Joseph Ayo Babalola University, JABU. My life would have been ruined if I gained admission and attended Unilag.”

Dorathy is one of the preferred housemates in this year’s edition of the reality show alongside Laycon and Nengi.