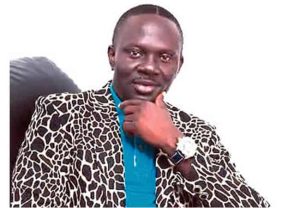 The former spokesperson for the 2019 Peoples Democratic Party (PDP) presidential candidate, Atiku Abubakar Campaign, Kassim Afegbua, has been suspended by the opposition party.

Naija News reports that Afegbua was suspended for a period of one month effective from August 2, 2020, by the Edo State Chapter of the Peoples Democratic Party.

This is coming after Tony Aziegbemi, the Edo PDP Chairman had also directed the local government chairman of Etsako East to set up a disciplinary committee to investigate the allegations against Afegbua.

The composition of the disciplinary committee of the Edo PDP is expected to be announced soon.