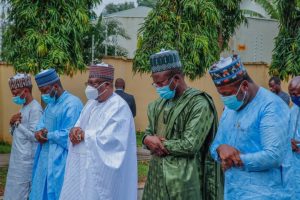 According to a post on the official Twitter account of the office of the President of the Senate, Federal Republic of Nigeria, the senate leader with his family observed the Eid prayers at the  FHA Mosque in Maitama on Friday (today).

The tweet reads, “Earlier this morning, President of the Senate, His Excellency, Ahmad Ibrahim Lawan was joined by his family members in observing the Eid prayer at the FHA Mosque in Maitaima, Abuja.”

See some photos of the senate president while observing the Eid prayer below; 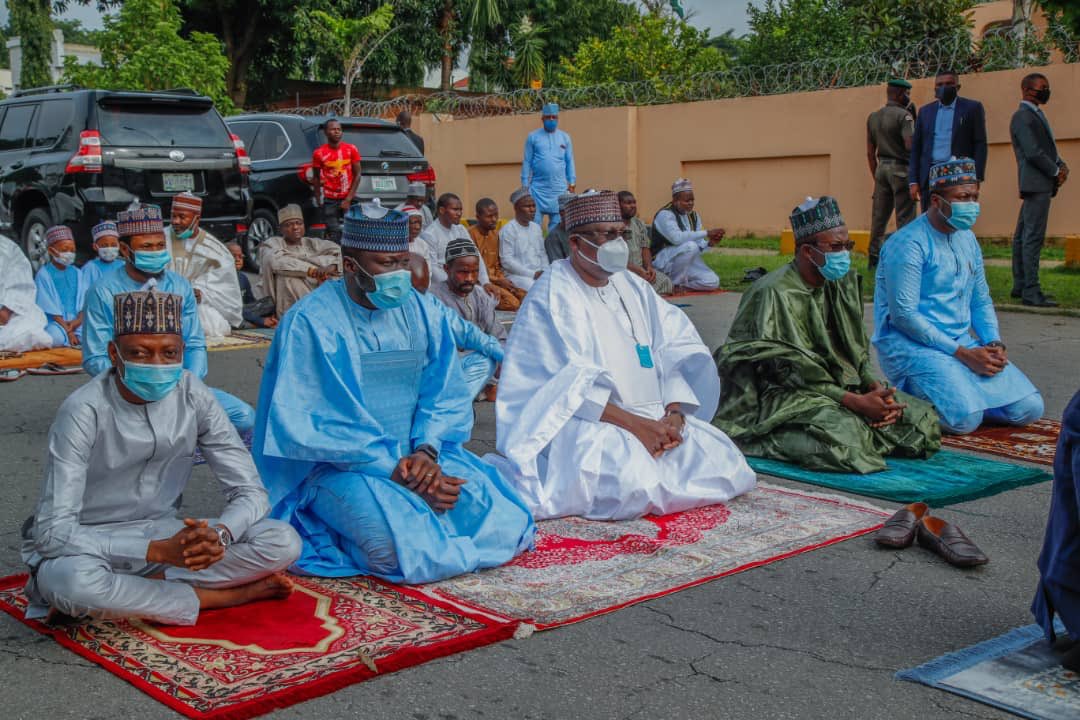 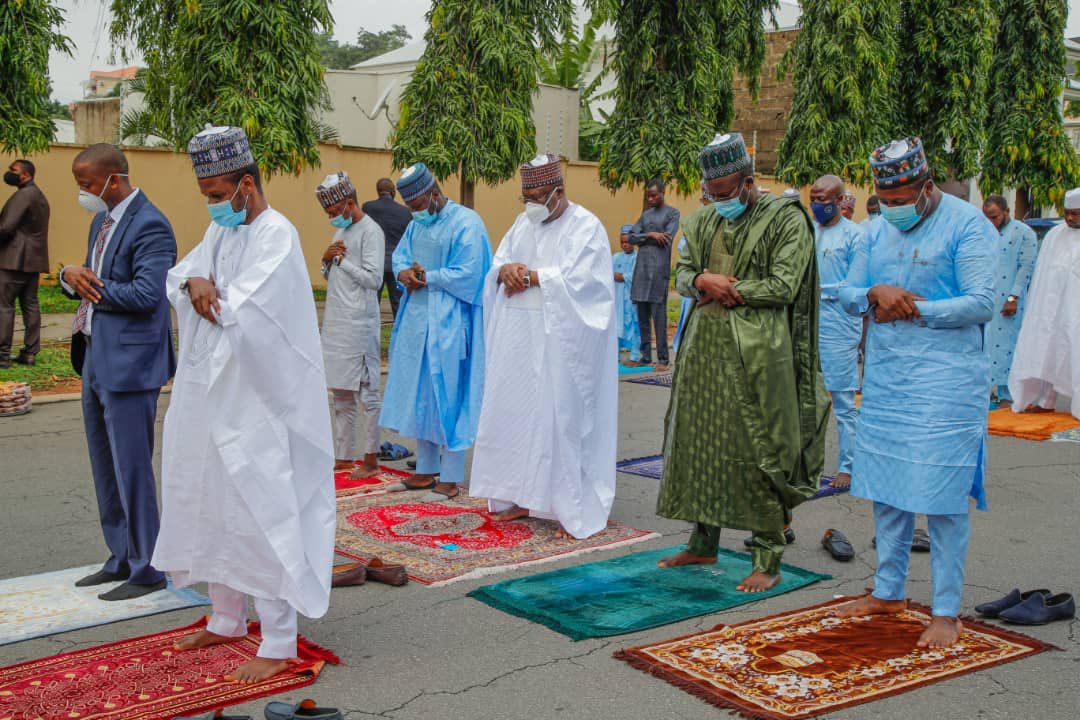 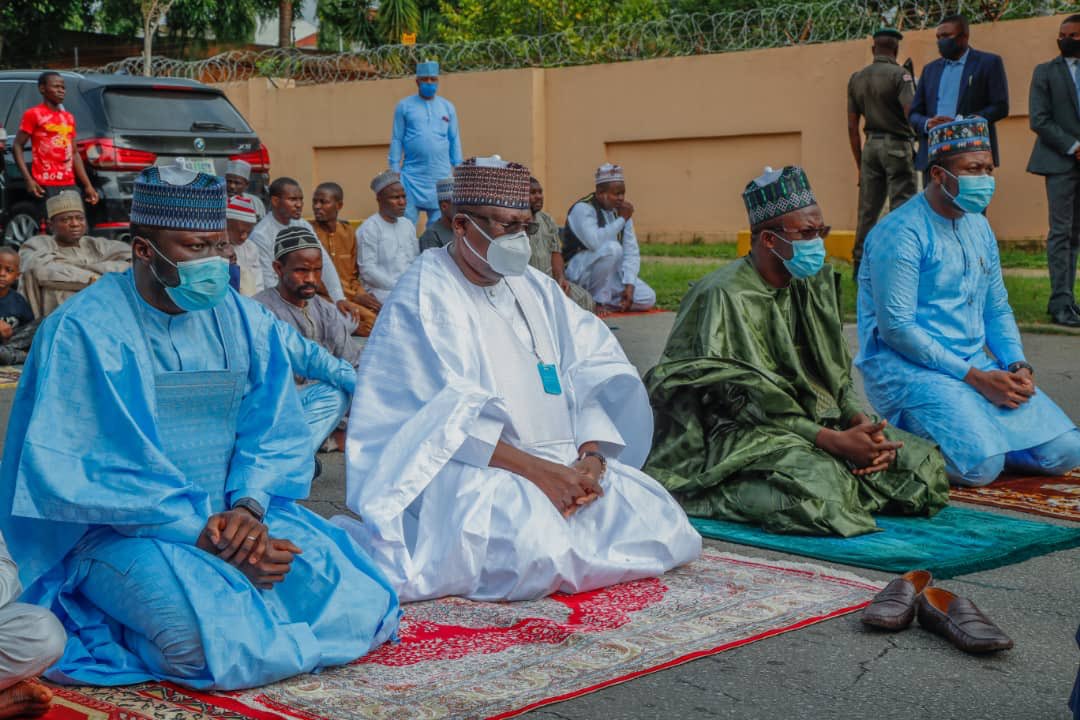 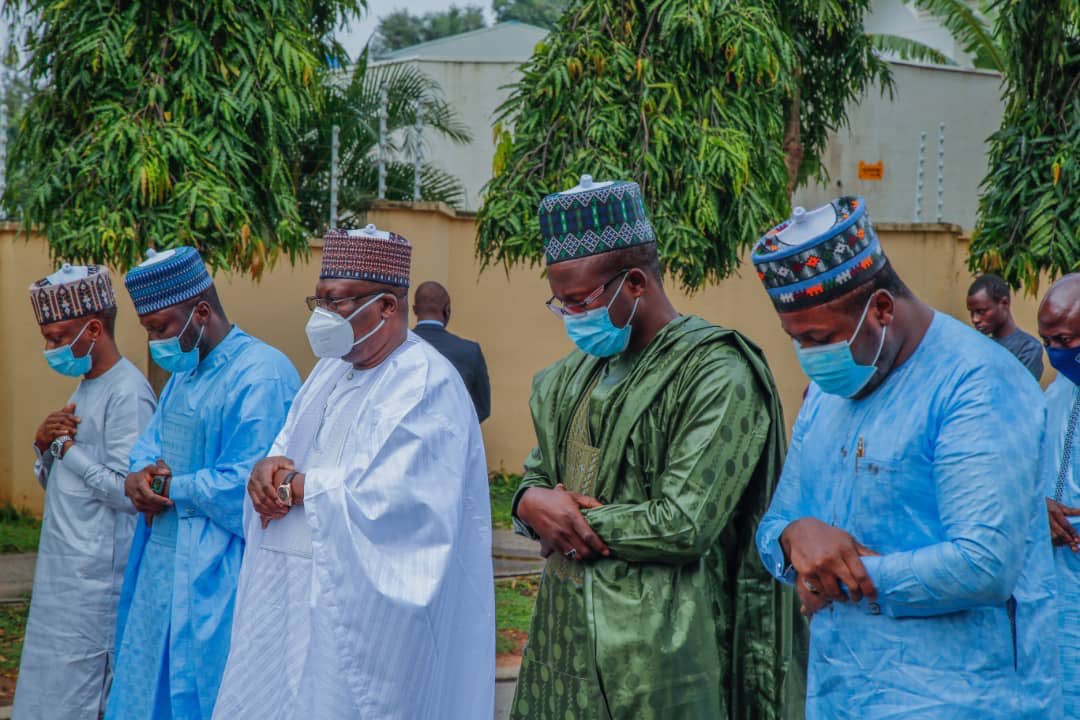 The clergy in a now-viral video challenged the Federal Government to halt the reality show, stating categorically that entertaining show is consuming and destroying the mind of younger generations.