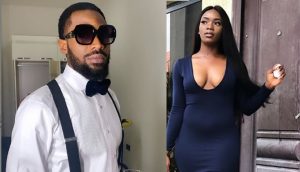 Nigerian pop star Daniel Oyebanjo, popularly known as Dbanj has finally gotten his freedom from alleged rape case ravaging his life career and family for the past two months

Naija news learnt that a human right activist group Stand To End Rape, STER has released an update on the Seyitan and D’banj legal rape case, stating that the two have reached a non-monetary out-of-court settlement.

In a statement release July 24, STER stated that D’banj and Seyitan who accused him of rape met at a location determined by Mr Segun Awosanya (Segalink) where they reached an out-of-court settlement on the 13th of July, 2020.

See the full statement below 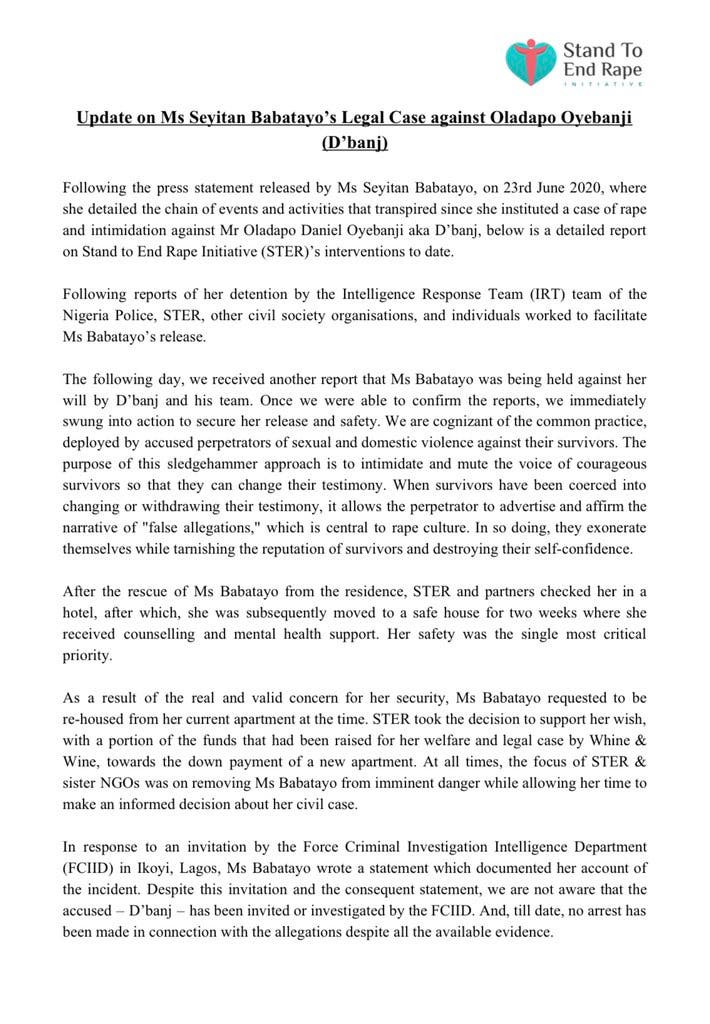 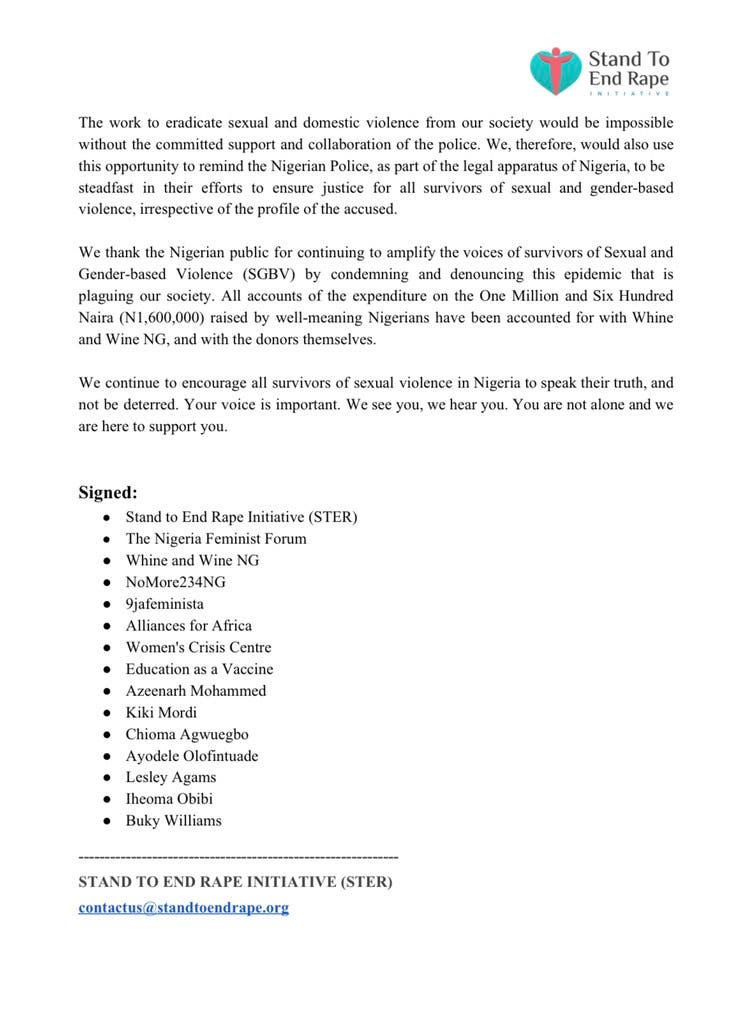